How Steven and I Met

Happy Friday! Since Wednesday was Love Day and our 5 year Anniversary, I wanted to share with you guys, what I think, is a cute story…how Steven and I met! 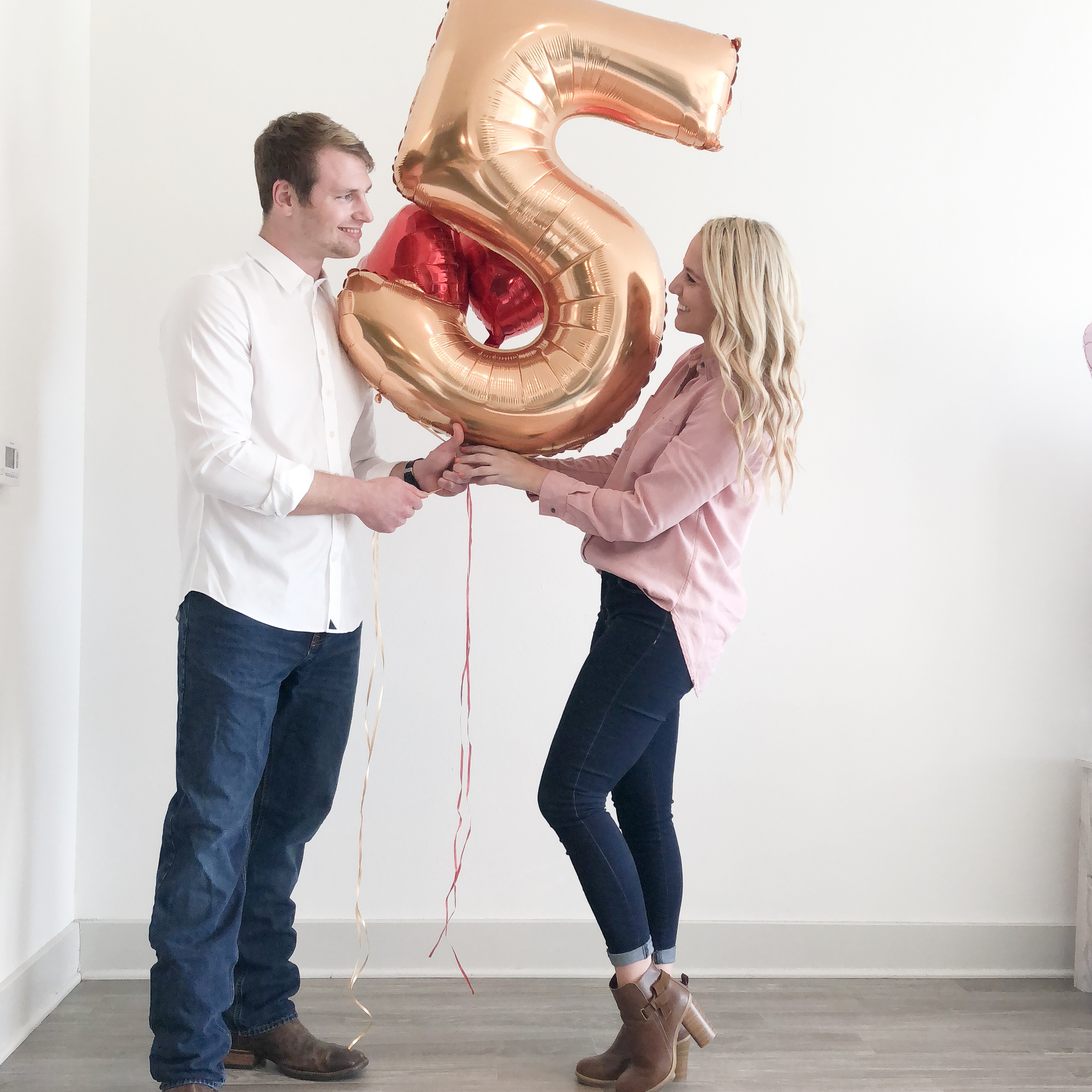 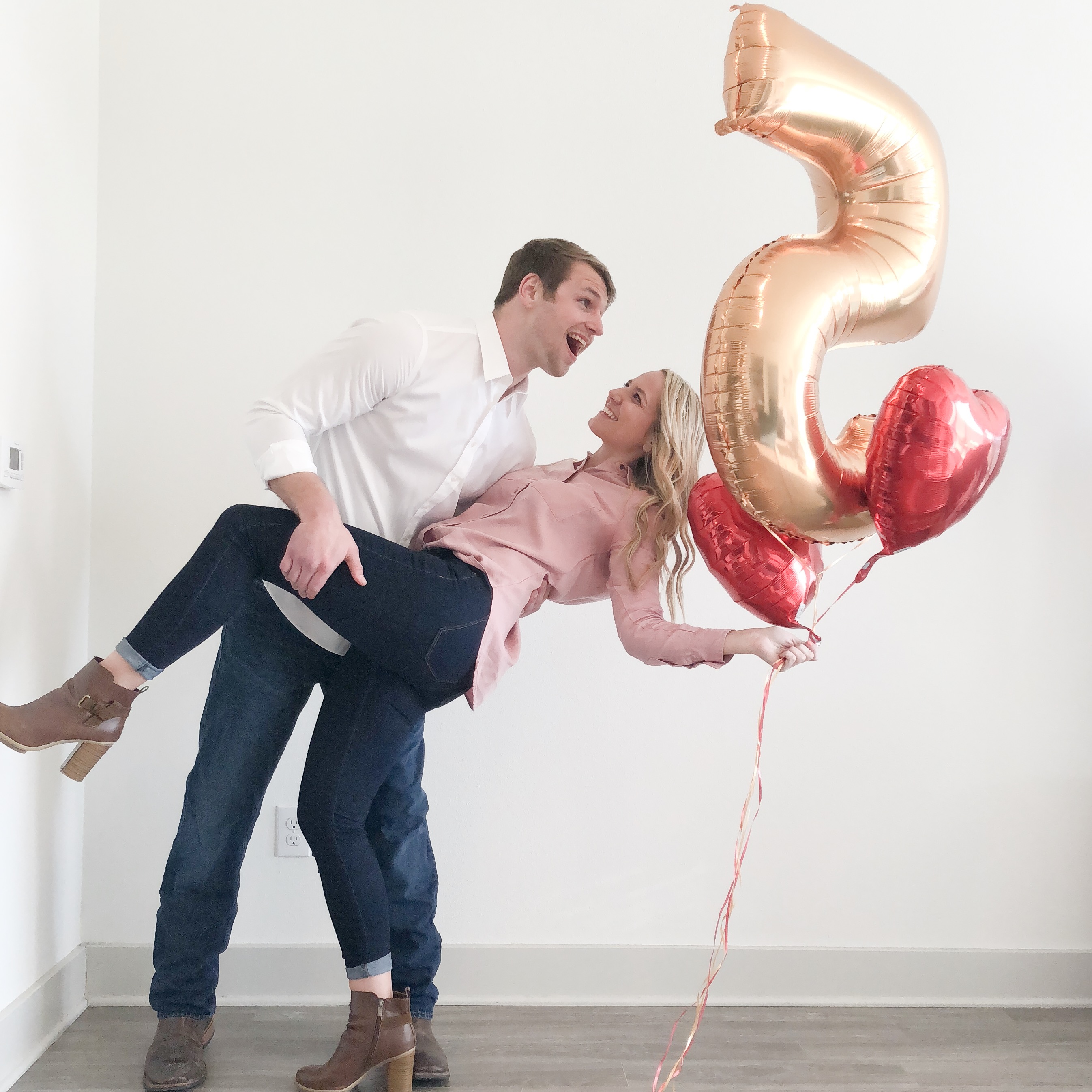 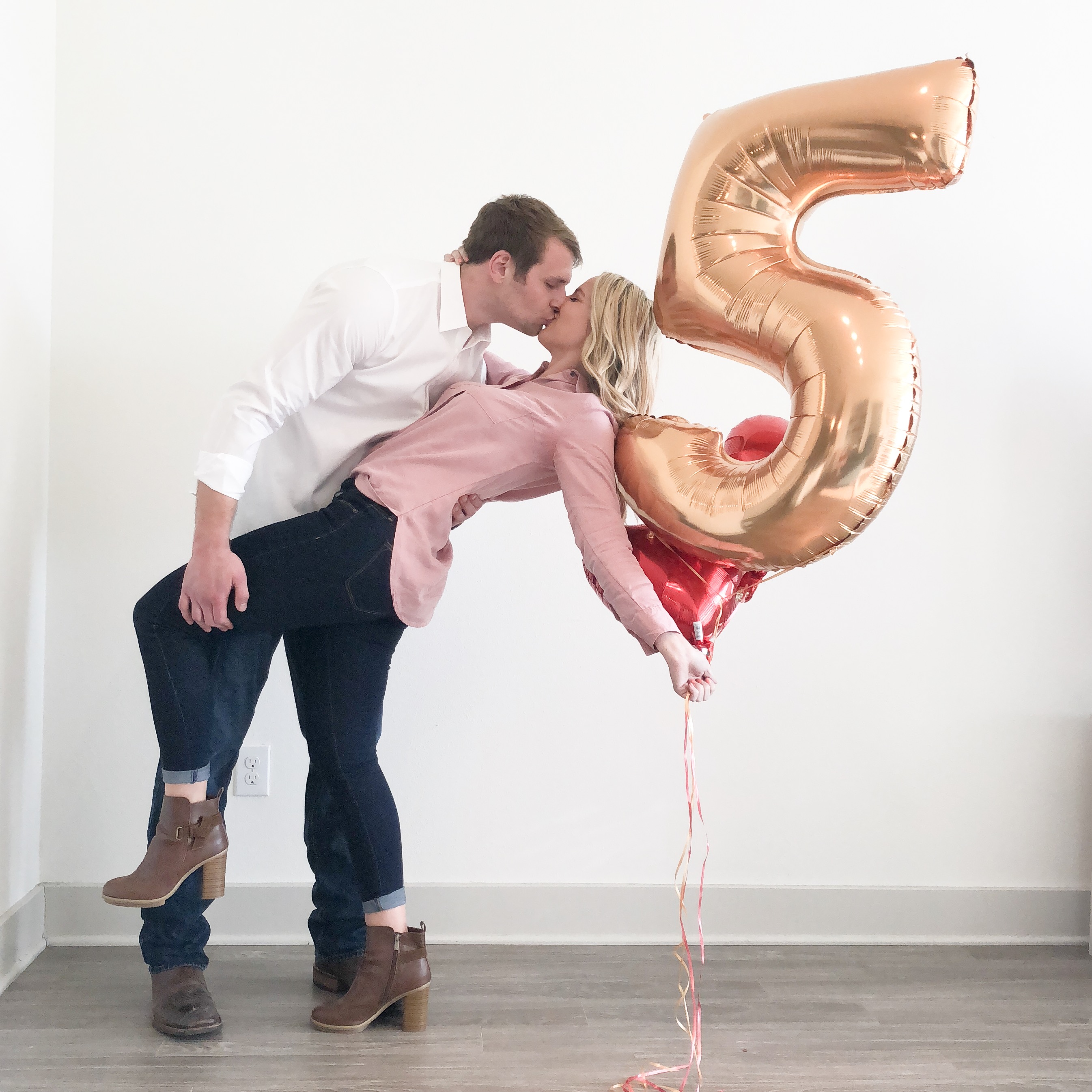 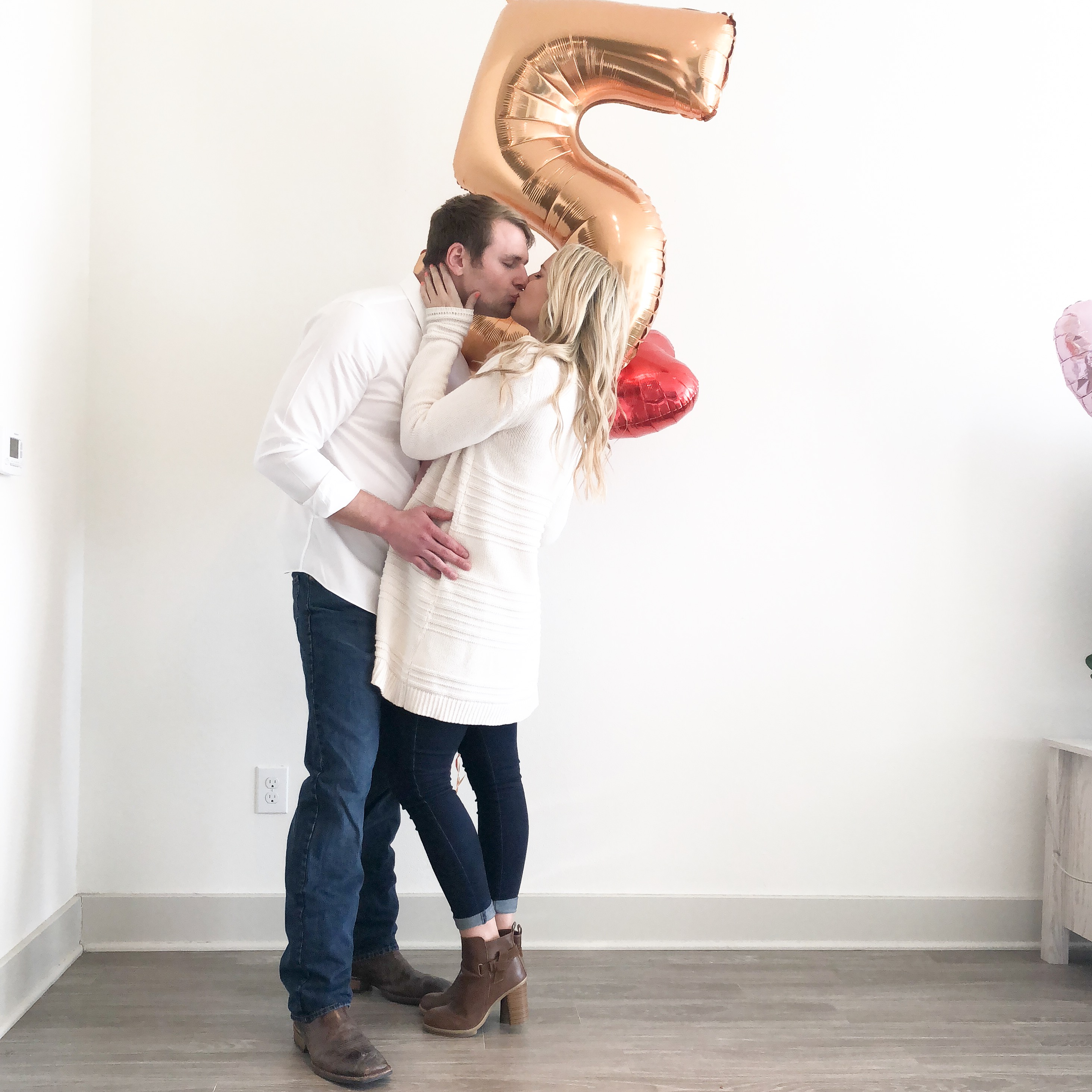 So for starters and those of you who don’t know us personally, we went to the same high school. We didn’t really hang out in the same crowd so our paths never crossed paths HOWEVER, we knew of each other. When Steven is telling the story he likes to say that, “she was too cool for me”, guys I promise that’s not true. The sweetest part of our story though happened when we were in high school…Steven was standing with his friend and pointed me out from across the courtyard and told him, “I’m going to marry that girl one day”. Every time I hear the story I smile. So that was high school, guys! That was the highlight of our relationship at that time haha.

We both started college in the Fall of 2009 and came home for that first Winter break. This is where is gets interesting. I went with a few girlfriends to a little apartment party. This little gathering just so happened to be at the apartment of Steven’s best friend! If my memory is right, we went over two nights in a row. The first night Steven wasn’t there but the second night he was, and it was that night that we actually met for the first time. Steven took me on our first date, on Valentine’s Day to Olive Garden…you guys the rest is history. 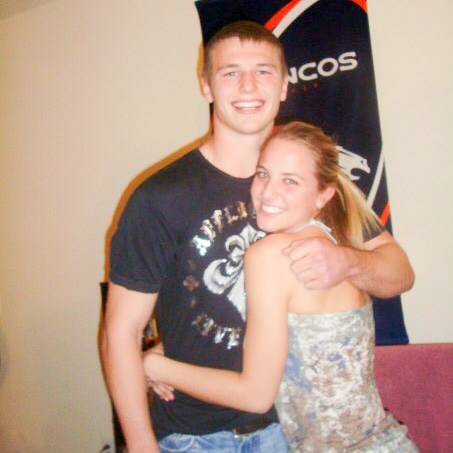 Winter Break that we met and hung out. As you can tell I really liked him then. 🙂

We “talked” for a few months and then dated other people, we were young and needed to “find ourselves” (or at least that’s what we say). I truly believe it was a good thing, we were able to come back to each other and appreciate one more so than we did when we were 18/19 years old. Ironically, when we did get back together it was on Valentine’s Day in 2013! It’s been a crazy adventure since…we have lived in Colorado, Utah, and Texas. We’ve lived together for the majority of our relationship…click here to read about the pros and cons of that decision. Anyways, I’m very thankful for Steven and grateful for all the love, support, and happiness he brings to my life each and everyday. You are truly a blessing Steven and I can’t wait to spend many more Valentine’s and Anniversaries with you. 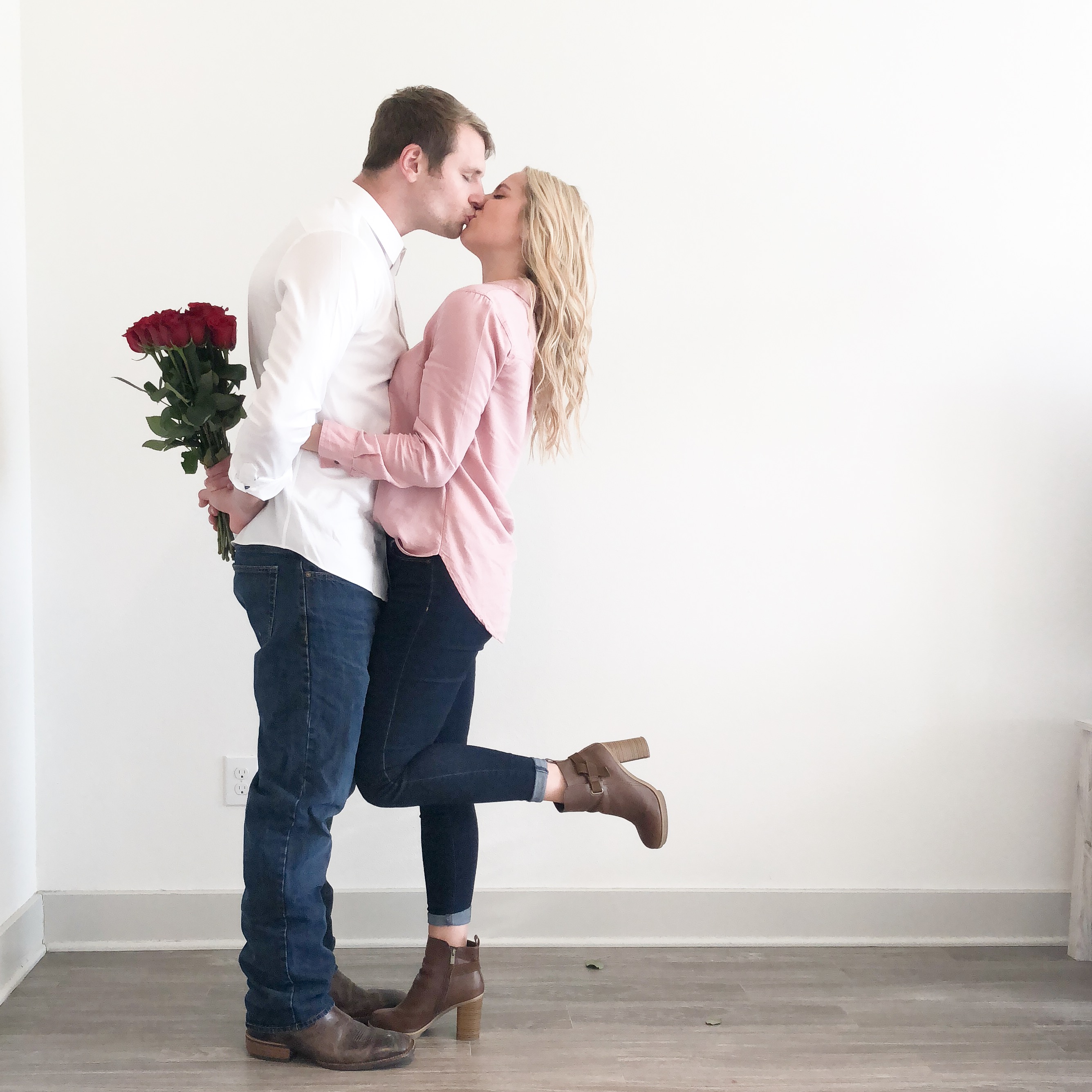 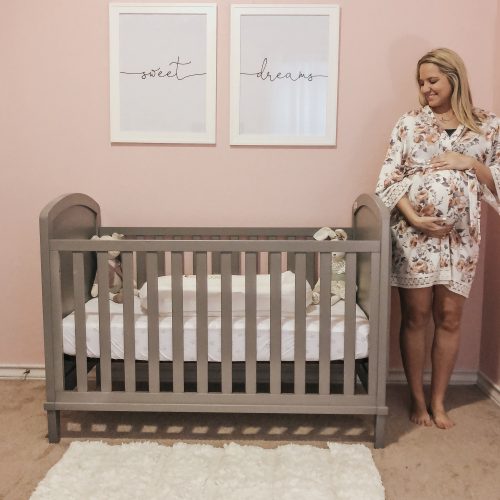 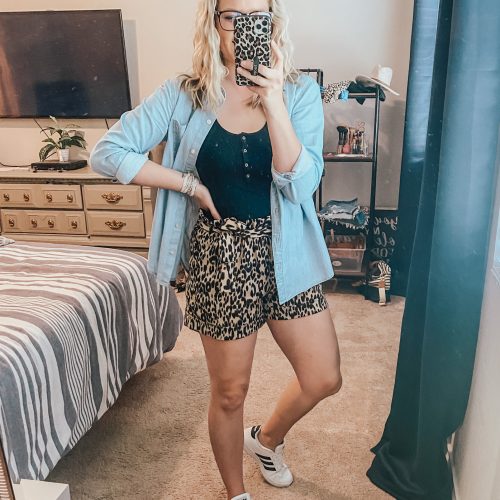 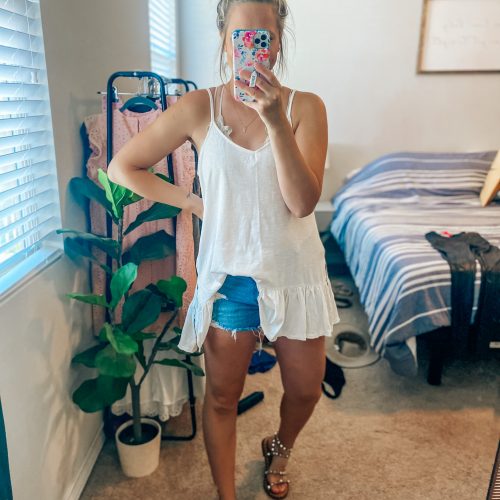 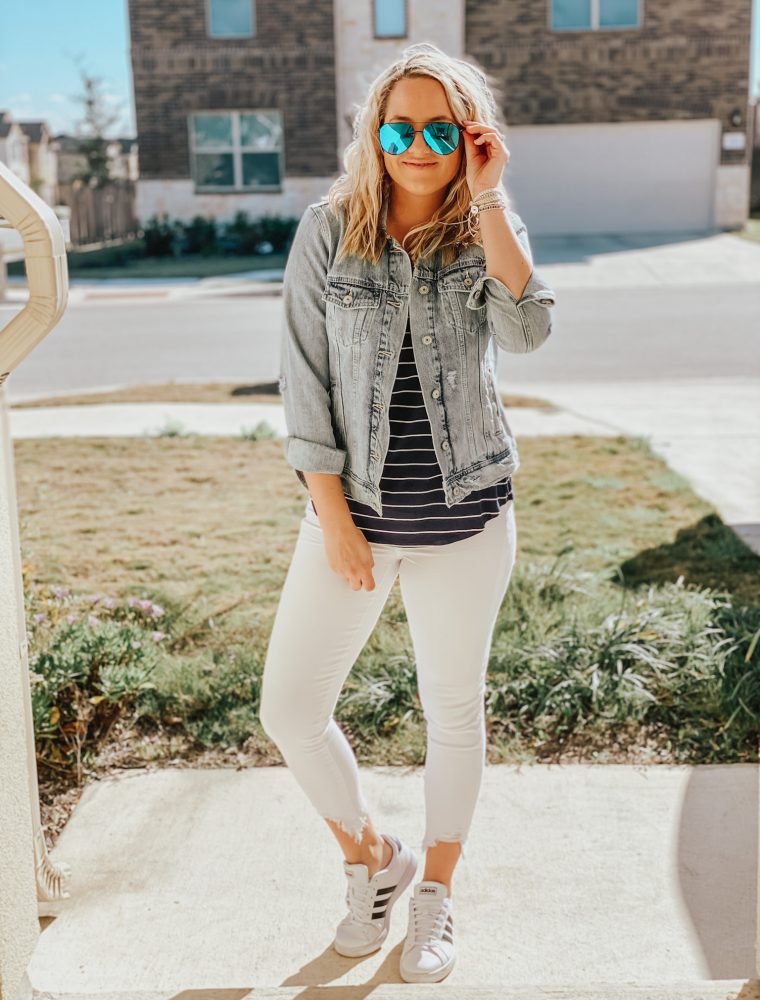