Hey guys! So I did something this weekend I’ve wanted to do for about 10 years. It took time, courage, and planning…but mostly courage. I got a tattoo; a small one that means the world to me && I want to share with you why! Warning it’s a mushy, emotional, personal story… 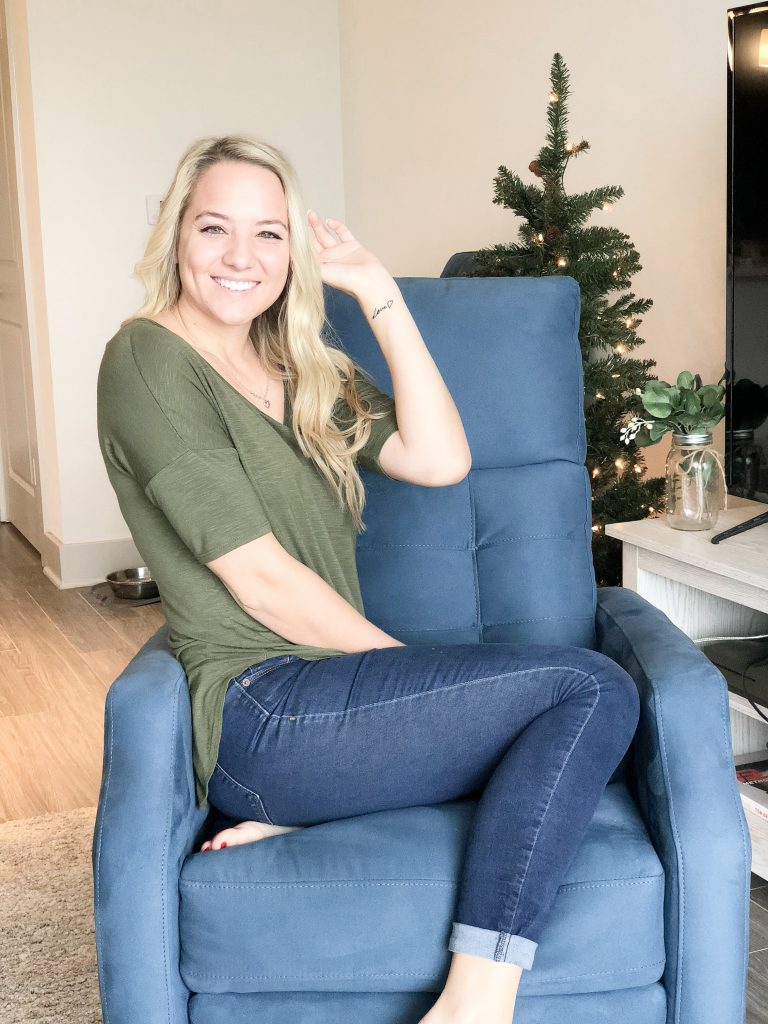 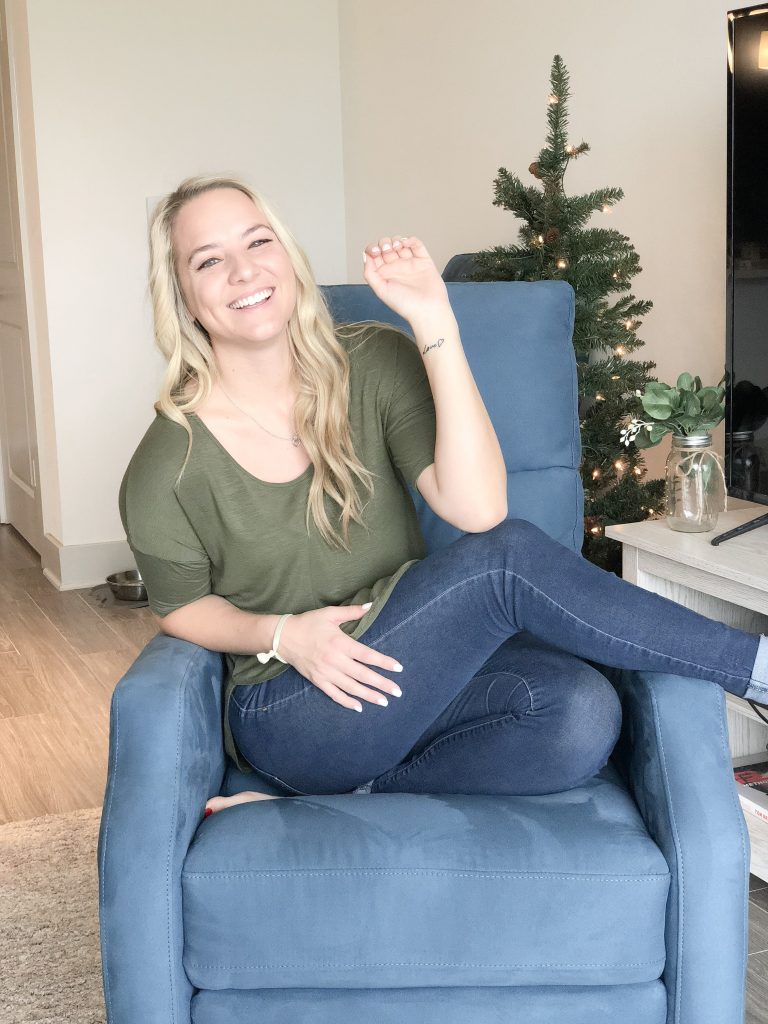 For those of you, who know me, know that I’ve been planning and contemplating this tattoo for about 10 years. The tattoo is my grandparent’s handwriting; my grandma’s “love” and my grandpa drew a heart.

My grandparent’s mean the world to me. To make a very long story short there was a period in my life where I basically lived with them. My grandpa is the only man that has loved and cared for me since I was born. He’s been that constant/important male figure in my life; that is until my mom introduced me to my step dad when I was in first grade. He stepped in and assumed that role and I could never thank him enough. My grandma was a kind, caring, and loving soul. Everything she did, she did for her family, especially her grandkids. Oh how she loved us all. While they are both 100% my grandparents they were very much parent figures to me as well.

Ten days before my 18th birthday my grandma passed away. It was and still is the hardest thing I’ve ever had to deal with. It took me about 3 years to get to a place where I could talk about her without bursting into tears. It’s hard today, 10 years later, but it gets easier. The hardest thing for me, besides me not having her anymore, was seeing my grandpa and the heartache he went through. When I look at him I still see it in his eyes…that is the hardest thing of all.

For my 18th birthday my grandpa and aunt drove my grandma’s Jeep Liberty to Texas as she gifted the car to me. I treasured that car and drove it until last year, when it basically wouldn’t run anymore. Along with the car I was given a card. A card that my grandma signed…I knew that it was one of the last things she wrote to me. She signed the card “Love you, grandma and grandpa”. Much like the car I held that card dearly and so it saddened me when I thought I had lost it. I moved several times and thought I put the card in a safe place but I couldn’t, for the life of me, remember where.

From then, 2008 to now 2018, I’ve had the idea of getting a tattoo in my grandma’s hand writing and I wanted her “love”. The tricky part was that I wanted it from that card…I just couldn’t find it. In the meantime, I had my grandpa draw a heart and I kept in my wallet. It wasn’t until Steven and I moved into our current apartment and I randomly opened a book and found my old birthday card. My eyes instantly filled with tears and I decided I was finally going to get the tattoo.

For ten years I wanted a tattoo with my grandparent’s hand writing. For eight years I searched for a card I thought I had lost. For three years I carried my grandpa’s heart in my wallet. For one year I carried a letter my grandma wrote to my grandpa that she signed with “love”. It’s been a LONG time coming and when I finally found that card I knew it was the perfect time, the right time.

I now have a tattoo on my right wrist. One that means the absolute world to me, that has the handwriting of my two favorite people. Every time I look down at my wrist I see them, I see all the hopes and dreams they had for me. I see the woman I am, the woman they helped mold. I feel her love and ever constant watch over me. Not everyone will agree with me about this decision but I don’t care. 🙂 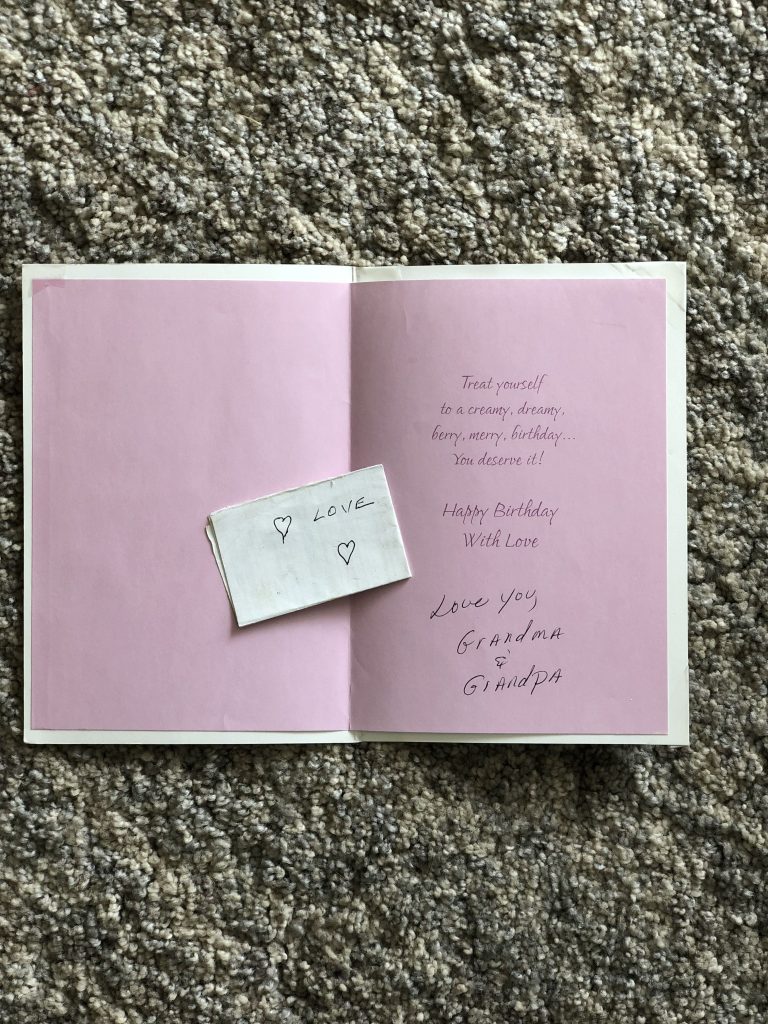 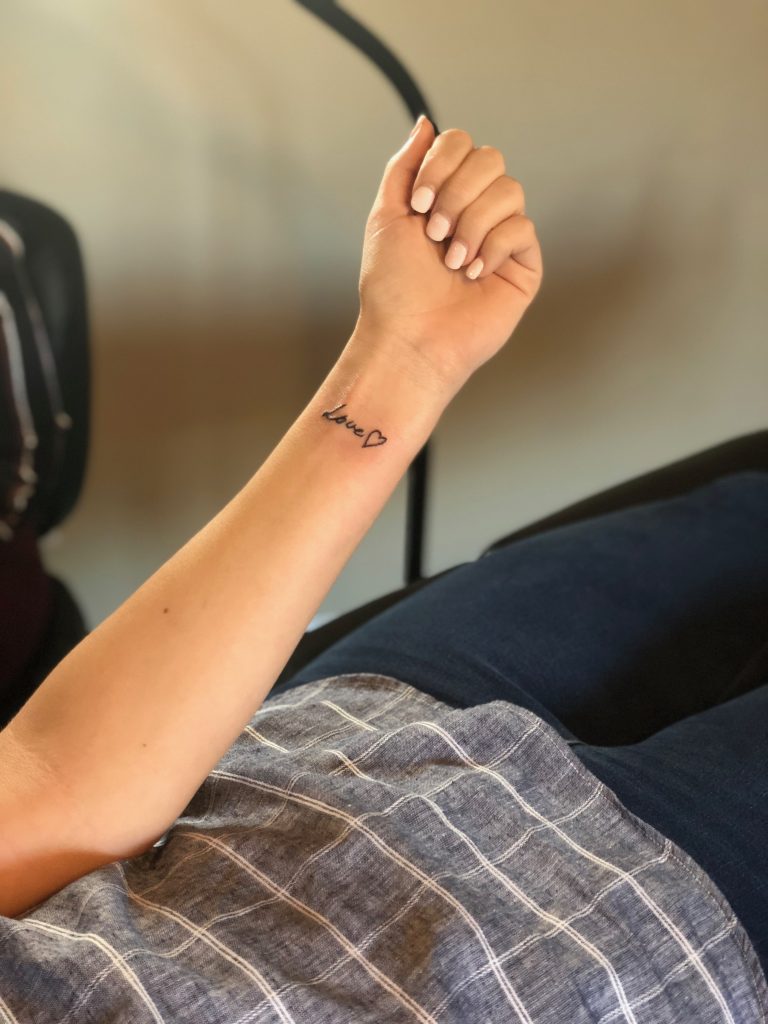 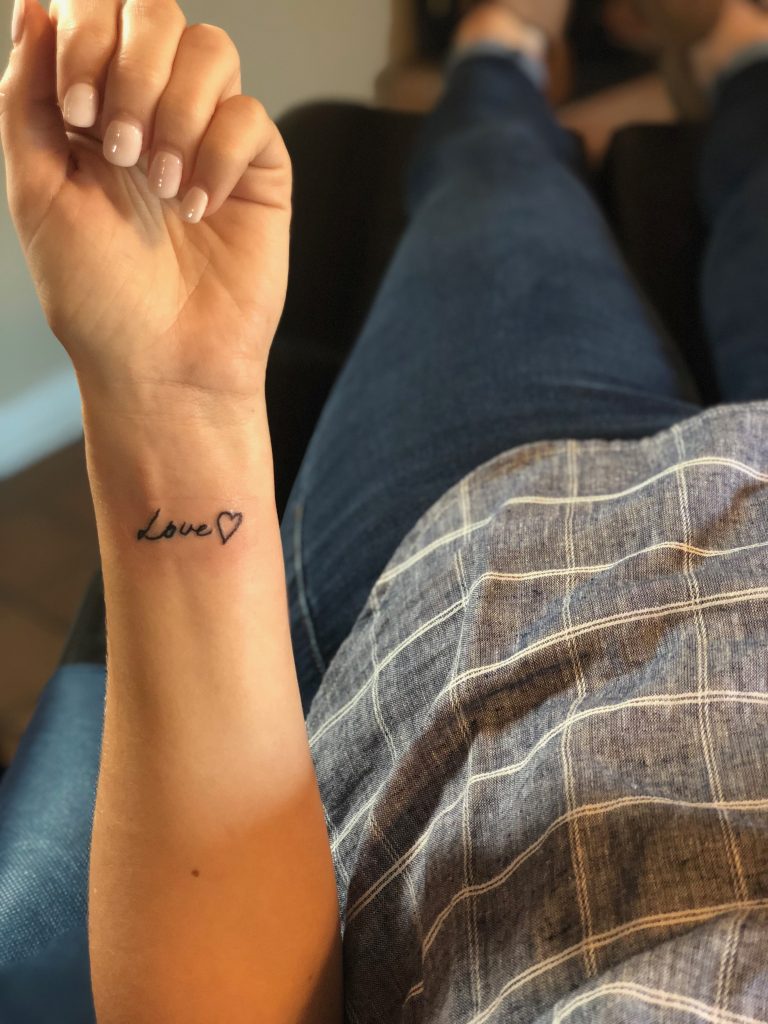 2 thoughts on “Why I Got A Tattoo”